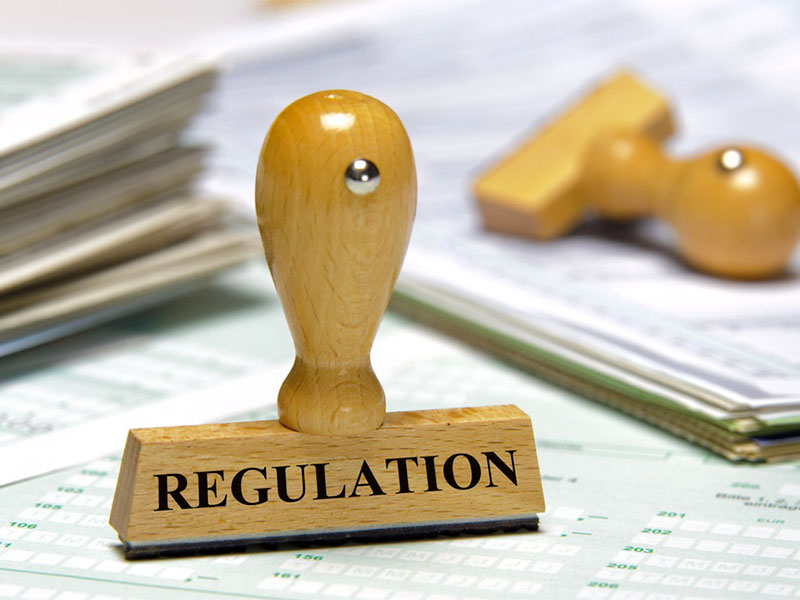 The State Duma received the first bill on cryptocurrencies and tokens. ANO Pravo robotov, Voronkov Ventures and Heads Consulting were the authors of this document.

The bill specifies mechanisms of digital currency turnover and initial coin offering (ICO), as well as legal status of entities. In addition, according to the bill, the state gets the right to establish a cryptocurrency exchange with the main currency - Cryptoruble, which can be exchanged to the national ruble. Taxes will be levied from such operations, including exchanging cryptocurrency to foreign currency and mining.

The document was handed to Anatoly Aksakov, head of the State Duma Committee on Financial Markets. After reviewing the project, he stressed that interpreting digital currency as a virtual property is "the right direction", which will be taken into account.

In turn, Central Bank and the government are working on creating a draft law on decentralized technologies regulation. According to Aksakov, market players can have their own vision, so it is important to have several options.

He also has doubts about the creation of this stock exchange. He suggested that a list of requirements for a similar platform within already existing exchanges could be enough.

The head of the board of experts on fintech legislative support, Martin Shakkum, also does not see any sense in creating a Cryptorubbe. He thinks that releasing a national cryptocurrency is a "dubious idea", since no state has done it before.

Based on the materials by Kommersant.