Buying a Christmas tree with Bitcoin available in Russia 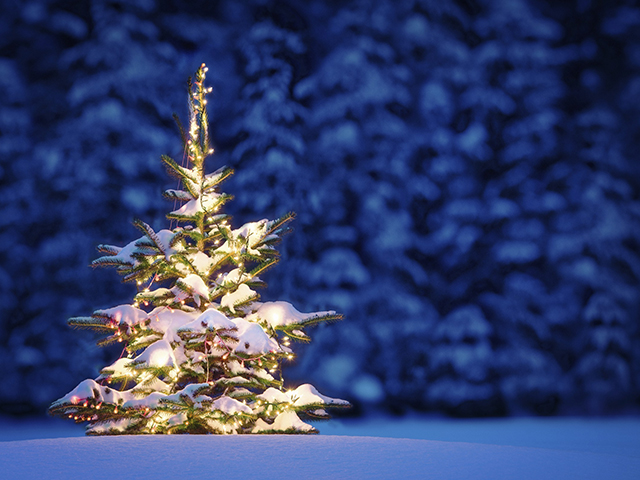 ‘Bitcoin is better than dollar,’ states the inventor of Kolions currency and owner of Kolionovo farm Mikhail Shlyapnikov. Currently, he decided to sell Christmas trees for Bitcoin.

The willingness to store money in Bitcoin prompts Mikhail Shlyapnikov to quickly adapt to market demands. He compares this cryptocurrency with dollar as a means of saving money in 1990s.

One Christmas tree costs from three to five thousand rubles under the condition of self-pickup. Entrepreneur offered customers to go skiing in the forest. According to him, this offer interested several dozens of people.

We would like to remind you that Mikhail Shlyapnikov, former head of the state department store and banker, invented ‘Kolion’ currency as an alternative to the traditional money within one village in 2010.

But the case was brought to trial, which declared the currency as quasi-money, and the emission as an illegal activity. Later Shlyapnikov got interested in blockchain technology, which he is implementing in manufacturing and sales now.