Russia to determine legal status of ICO and cryptocurrency 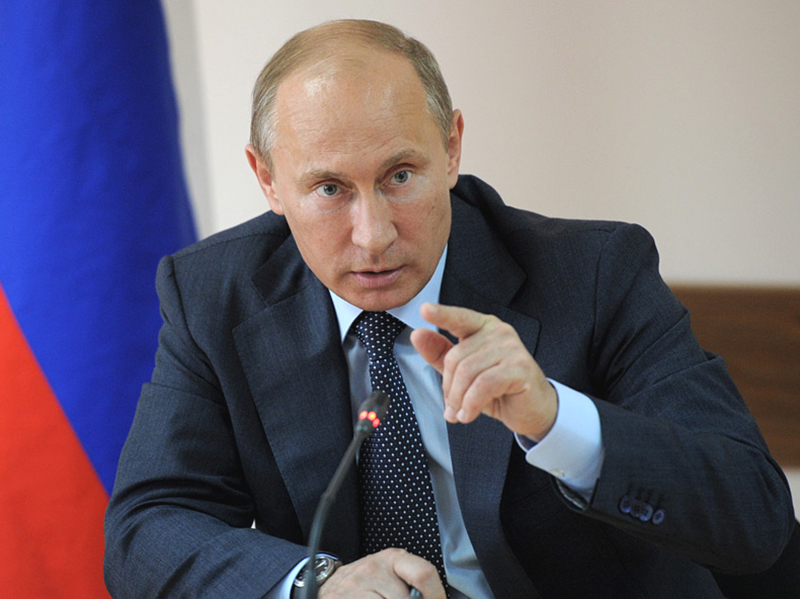 Russian President Vladimir Putin ordered the government and the Central Bank to introduce legislative amendments and bring ICO and cryptocurrencies under regulation before July 1, 2018.

The official website of the Kremlin states that the regulation of ICO should be conducted similarly to that of IPO, the initial public offering. Blockchain, tokens and smart contracts are to be legalized as well. Miners will have to pay tax; however, the exact tax isn’t still determined. In addition, the Central Bank will be obliged to create a closed ecosystem for testing various cryptocurrencies and possible operations with them.

Before that, most of the Russian officials had a negative attitude to cryptocurrencies. For instance, Elvira Nabiullina called them “the interest of terrorists”, and their great popularity – “a gold rush”. Recently, Maxim Oreshkin, the Minister of Economic Development compared ICO with a casino.

Earlier it was reported about the creation of the first national cryptocurrency – crypto ruble.