The DAO did not access the possibility of failure – Alexey Troshichev, QIWI 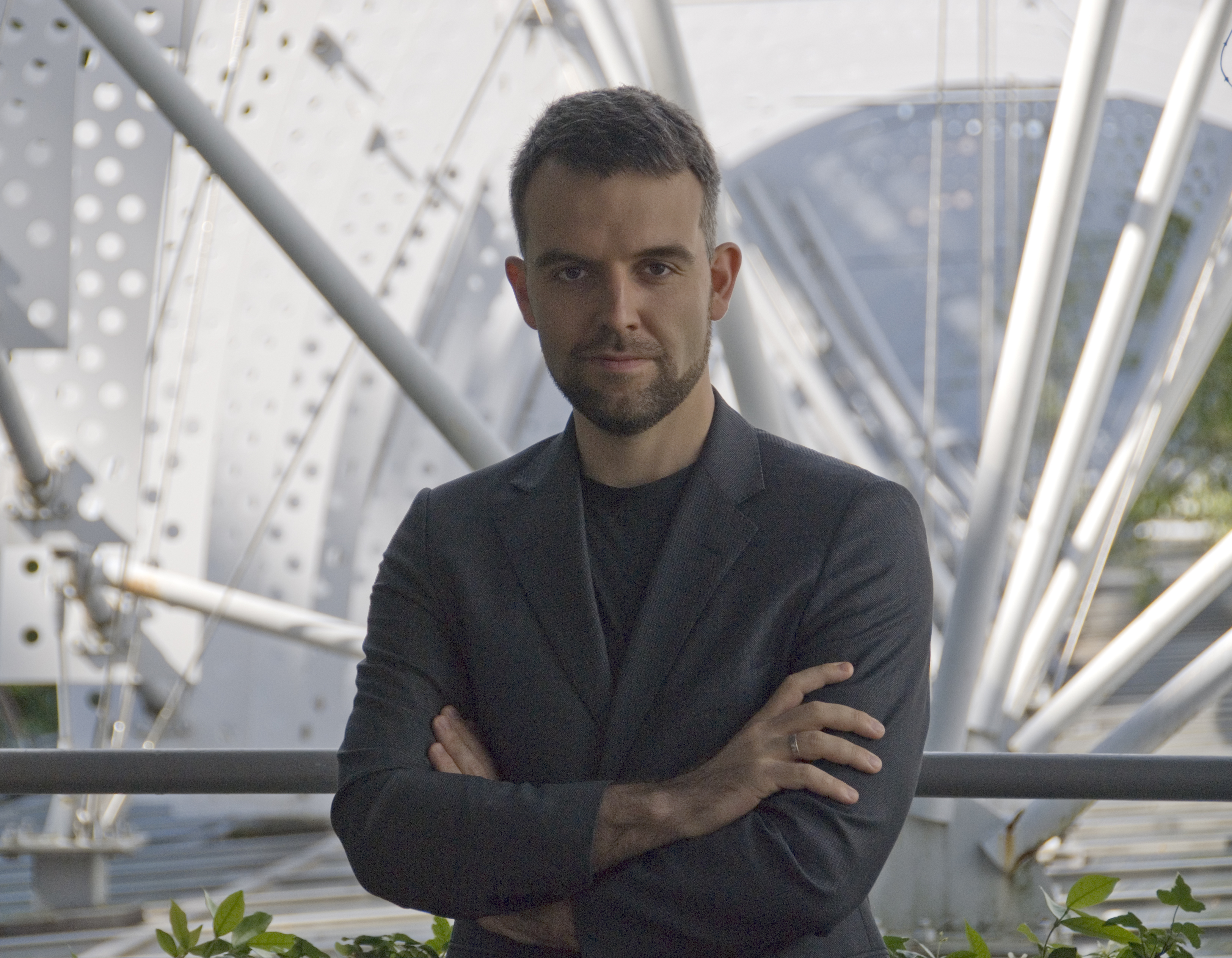 Experience of The DAO has shown the price for mistakes in decentralized systems, when chances of failure are high, and risks are not calculated in advance. QIWI’s crypto technology architect Alexey Troshichev explained what he learnt from The DAO experience and what similarities can be found between blockchain technologies and space. Here are the main statements he made in the interview with CoinFox.

Mistake that allowed withdrawal of funds was found not in blockchain, but in the instrument for writing smart contracts – Solidity language. It simplifies development, and as any other similar instrument distracts attention from vulnerable spots. As it turned out, it was not a single mistake in The DAO.

Mistakes in decentralized systems are costly, in case there is no emergency cord, which can be timely pulled. And open source code is not a panacea.

Failure scenario was not elaborated: nobody assessed risks. In such experimental field as space, any project is insured for large sums of money before it is launched, as there is a possibility that a rocket won’t take off.

What happened will have a negative impact on Ethereum reputation, as it happened with bitcoin and Mt.Gox exchange shut-down. But, despite the reputational losses and limited number of smart contract developers, Ehereum continues to work. It provides possibility to develop flexible in relation to bitcoin contracts – and it is something bigger that just cryptocurrency. Failure of The DAO did not influence Ethereum system in any way.

Developers will learn from this mistake. The plus of The DAO experience is that everyone got to know about it, including developers who work with smart contracts.

Ethereum, as well as Bitcoin, is not invulnerable, but the price of attack on these systems substantially exceeds the profit. Meanwhile, if someone creates a corporate blockchain for a couple dozen of computers, it will be quite cheap to hack it.