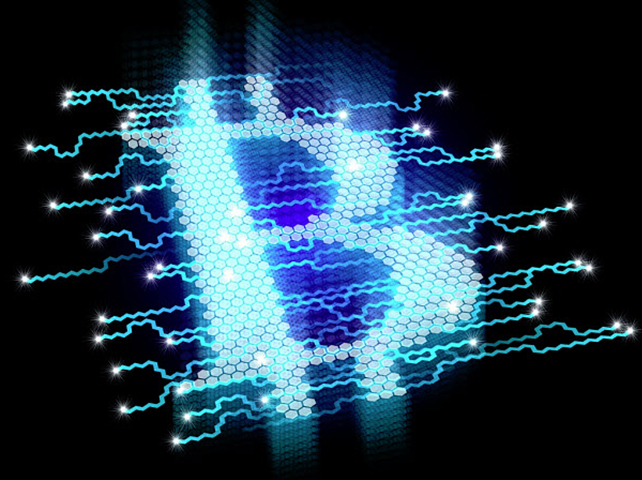 The Central Bank of the Russian Federation is going to popularize the blockchain technology among financial market participants.

It was stated by Vadim Kalukhov, a head of Financial Technology, Projects and Process Management Department of the Central Bank of Russia.

According to him, the regulator is aiming to attract attention of commercial banks to the technology, so they keep up with the technical development. Subsequently, when blockchain will be widely applied, Russia’s Bank will be a supervisor, Vadim Kalukhov added.

Let us recall: previous month, the national regulator has announced the launch of the Masterchain project, a platform allowing banks to share information based on the blockchain technology. Its tools provide an opportunity to confirm the data about a deal or customer quickly and to establish new banking services.