Pay in Bitcoin for fitness workouts in Tyumen and St. Petersburg 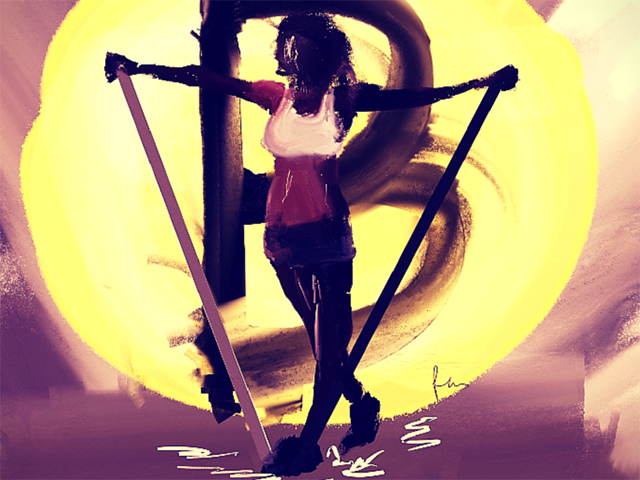 From December 3 – the birth day of Bitcoin – a chain of fitness studios called NanoFitness started to accept this digital currency as a service payment. Company management has announced it in the social media.

Cryptocurrency can be used to pay for membership and additional services in NanoFitness studios. They are open in Tyumen and St. Petersburg.

According to the management, personnel are already familiar with Bitcoin, and there are notifications about the new payment method placed in the studios.

We would like to remind you that just before the New Year the inventor of Kolion currency, entrepreneur Mikhail Shlyapnikov announced that he was selling goods for Bitcoins. His farm, located in the vicinities of Moscow, began to sell Christmas trees for cryptocurrency.