Russian Public Opinion Research Center: 30% of the Russians have no idea what bitcoin is 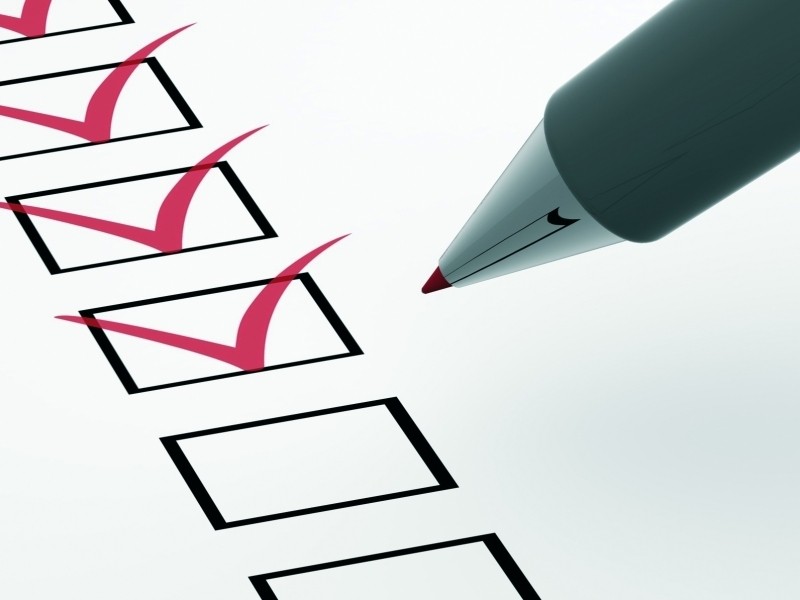 According to the All-Russian poll conducted by the Russian Public Opinion Research Center (VTsIOM), 56% of the country’s citizens have heard about bitcoin. The results are published on the official website of the organization.

The poll shows that only 13% of the respondents were looking for the information about bitcoin deliberately and have profound knowledge in this sphere, 43% have heard of it previously while the rest 30% have no idea about the cryptocurrency.

34% of those who understand bitcoins’ nature or have heard of them consider this cryptocurrency to be publicly available. 27% think that bitcoins can be owned by certain people only. The rest 16% assure that bitcoin purchasing in the Russian Federation goes beyond the law. What is more, a big amount of the respondents — 44% — reckons that bitcoin sales in Russia are illegal.

VTsIOM concluded that currently, the leading cryptocurrency is not adopted by the Russian Federation citizens.

“67% of the respondents are sure they cannot get profit out of bitcoin purchasing. Only 9% of them think they would buy it sometime. The fact that the Russians don’t want to buy bitcoins can be explained by poor knowledge in this industry,” reports the press service of VTsIOM.