You shall not pass! Finance Ministry: Bitcoin Ban Bill won’t be passed 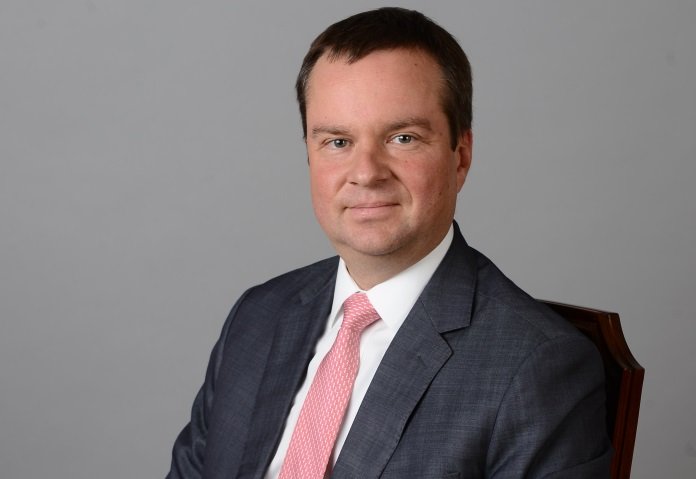 According to him, the bill doesn’t provide a clear definition of “surrogate money” and actions that can be understood as illegal.

Alexey Moiseev is concerned about “production for commercial purpose” definition. This term is too broad and can include some kinds of activities that should not be punished.

Deputy Finance Minister confirms that the government divides terms of blockchain and Bitcoin, which operations should be limited.

Introduction: in March this year the Ministry of Finance offered the bill punishing bitcoin turnover. The draft considered a jail term up to seven years for law breakers. But the government took a few months for its refinement.