Russia to move legislation to blockchain 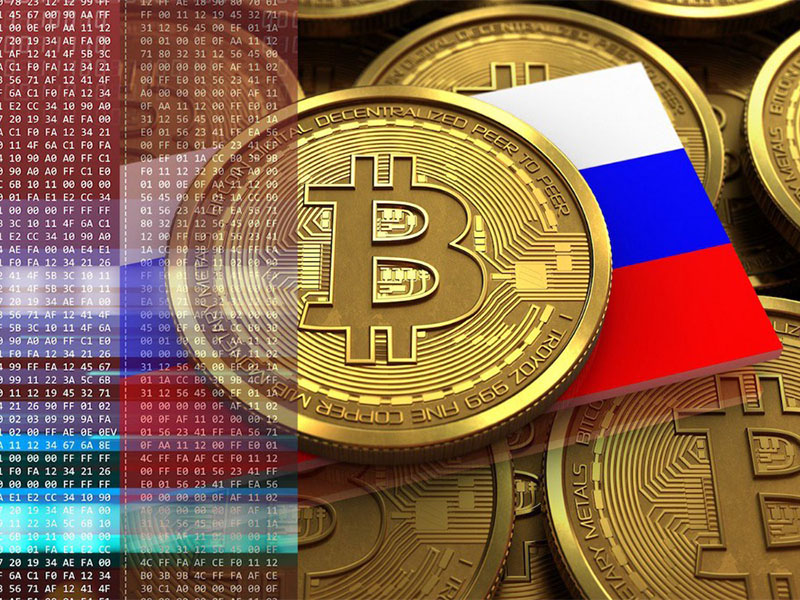 The legislative base of Russia can be transformed using smart contracts to automate the process of regulation, Vedomosti reports.

According to the source, the idea appears in a project of statutory regulation of the Digital Economy program.

Mobile operator MTS and the Skolkovo Foundation under the supervision of the Ministry of Economic Development are in charge of legislation automation. First, a forecast should be performed on how new changes will affect business and social processes in the state before the implementation of smart contracts.

Member of the Advisory Council on digital economy of the State Duma of Russia Nikita Kulikov adds, that police can automatically write out a penalty for speeding to the driver using smart contracts. However, at the same time, it is necessary for AI to explore Russian laws for repetitions or vice versa, mutually exclusive rules.

Nikolay Legkodimov from KPMG believes that main problem is that there is no blockchain-based system for identifying citizen, as well as some difficults in issuing a verdict for cases involving smart contracts.

Deputy Finance Minister Alexei Moiseev stated earlier that the Ministry of Finance is discussing a proposal to introduce a patent system for mining taxation.